INTERGIS established the Union Logistics Jiangyin Co., Ltd near the port of Chang Jiang Delta, one of three ports in China, in 2010. On the 211,000㎡ site, we constructed stevedoring facilities that can handle 1.5 million tons per year and a logistics center that can store 1.5 million tons per year. Since we completed the pier in November 2015, we have been providing stevedoring and forwarding services.

Providing stevedoring services only for domestic demand in China, but also for steel and general cargos imported and exported between Korea and Southeast Asia.

We have a site of 211,000㎡ and a storage that can store 1.5 million tons so a shipper can use the convenient total service by linking complicated procedures as one.

Providing the best logistics services to customers by using the human and physical networks and know-how in developing markets accumulated since 2010. 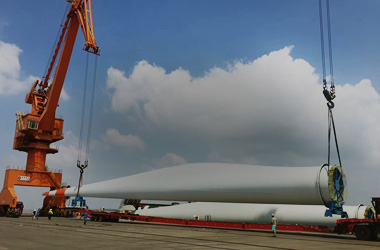 We attracted the final processing center of LM, a company producing the longest rotor blade for wind power generators in China, in the site of the Union Logistics Center. The complete products post-processed including cutting, grinding, etc. should be loaded at the union logistics pier and transported to the wind-power generation complex on water. Because the rotor blade for off shore wind power generation produced by LM is a overlength cargo (66.5m~76m long), it requires sufficient experience and skills for two LLC cranes combine working. Cargoes were transferred safely by mobilizing skilled crane drivers and bulk stevedoring experts. 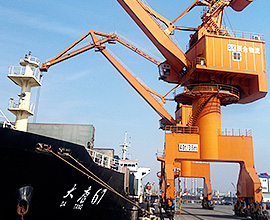 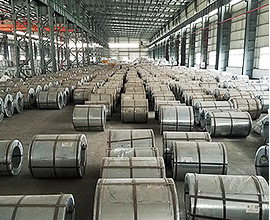 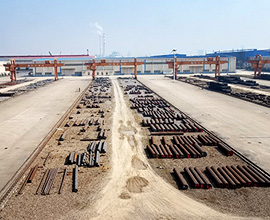